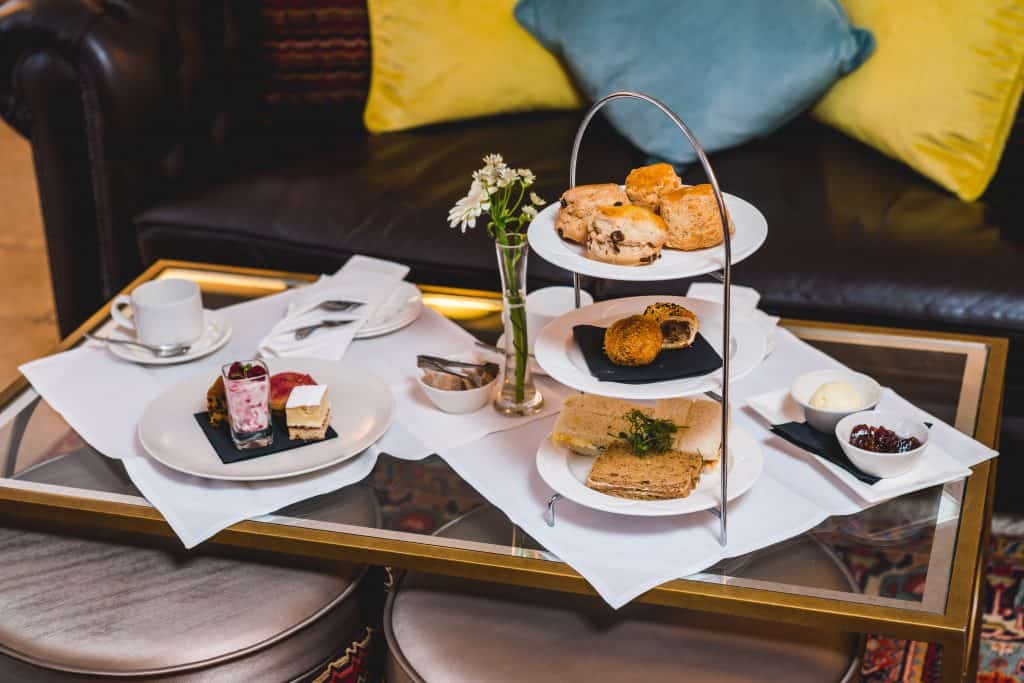 On Thursday, March 22, at 12noon, Peter Rye will be unveiling a photograph of his great-grandfather, Walter Rye, owner of the Maids Head from 1889 to 1895 and Mayor of Norwich, 1908 to 1909. Peter will also be officially opening eight newly refurbished bedrooms in the oldest part of the hotel. Bedrooms that Walter Rye would have known well.  He will be assisted by the current Lord Mayor of Norwich, Councillor David Fullman and Sheriff of Norwich, David Walker.

We are also holding a coffee morning on Thursday, March 22 from 11am to 1pm, with donations to the Civic Charity, Norwich Integration Partnership. Enjoy coffee and tea and a slice of Victoria Sandwich and a tour of the newly refurbished bedrooms.

Christine Malcolm, General Manager, Maids Head Hotel said: “English Tourism Week is an annual celebration of the importance of tourism to the country’s economy. Tourism contributes more than £3 billion to Norfolk’s economy, supporting 63,000 jobs, nearly 18% of the workforce. We are pleased to play our part in this celebration, marking the importance of our heritage and our owners, the Chaplin family’s commitment to the continuing sympathetic refurbishment of the hotel, ensuring that the historic building meets the expectations of 21st century visitors.”