Eighth in the East Exhibition at the Maids Head Hotel 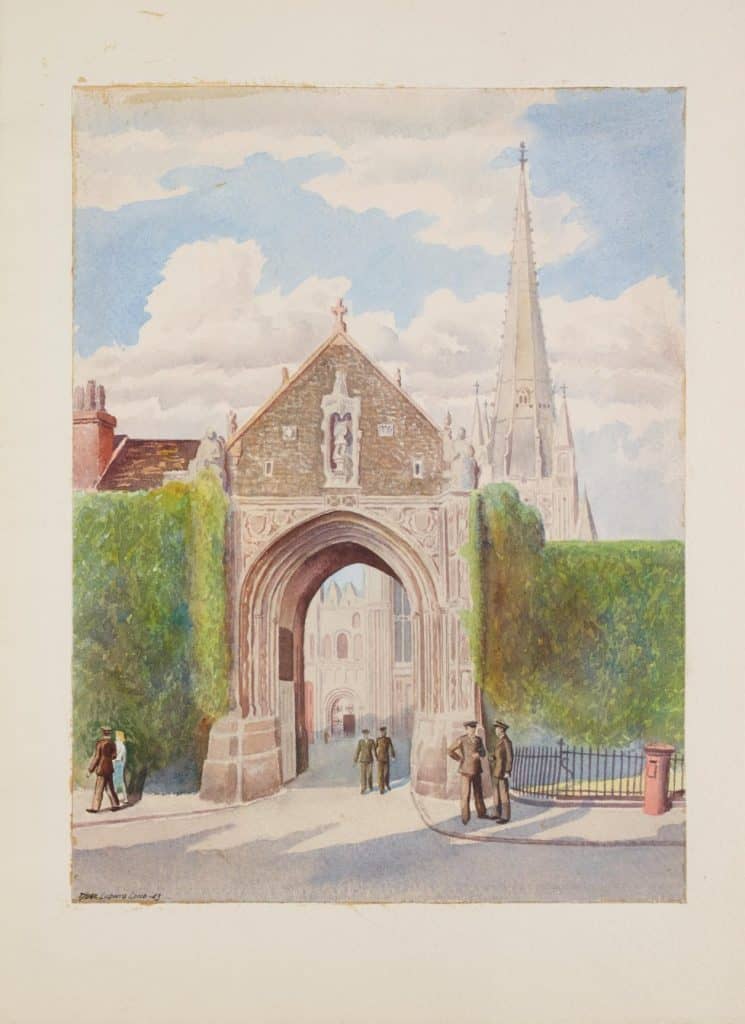 The Eighth in the East, a three-year Heritage Lottery Fund project exploring the legacy of the 8th USAAF, brings its new touring exhibition to the Maids Head between 23 September and 6 October 2016. The exhibition shares the social and landscape history of a time when our region was known as ‘Little America’.

The story of the friendly invasion and its aftermath is told in the words of those who were there: eyewitness accounts drawn from oral history recordings that the project has made with local people.

The exhibition begins with the arrival of the first American GI’s in 1942 and shares this vital history right through to what become of the airfields after the Americans departed. It remembers the relationships forged between local people and the servicemen, highlighting important issues such as women’s roles in war, and how race was an important issue because of segregation in the US Army.

There are also lighter moments where people can learn about the animal mascots that the men brought with them, and how our culture and cuisine was changed forever by the arrival of the Americans.

David Cain, Eighth in the East project manager, said: “The legacy of 8th USAAF in our region is one that is still felt strongly today. In every village, town and city there is a story to learn and to share about this important time. The social and landscape impact of the arrival of nearly a quarter of a million Americans was massive. It’s something we have not experienced before or since. We hope this exhibition shares a little of the human side of this history and encourages others to learn more. With each passing year it becomes more important to keep this history alive.”

Christine Malcolm, General Manager, Maids Head Hotel said: “We are delighted to be hosting the Eighth in the East exhibition and look forward to welcoming visitors as they explore the legacy of the 8th USAAF. We have our own link with the 8th USAAF; our bars were popular with American servicemen, as they enjoyed their rest and recreation time in Norwich.”

To hear the Eighth in the East oral history recordings go to: https://soundcloud.com/8th-in-the-east.