Laurence Scott, Norwich and The Titanic 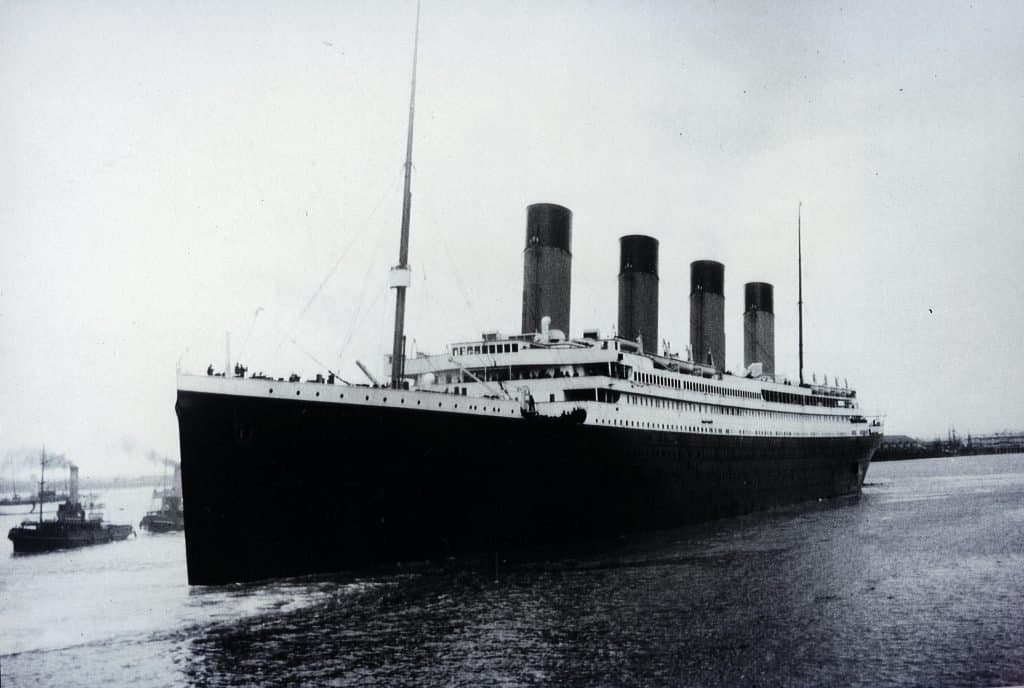 One of our long-term corporate clients is ATB Laurence Scott. Founded in Norwich in 1883, the company has operated from its Gothic Works factory site, near Norwich City’s Carrow Road ground, since 1896.

At the turn of the 20th century Laurence Scott began specialising in making electric motors and control gear for both civilian, military and navy use. Today it is the only major UK manufacturer of large electric motors that provides a full service from design to production and final testing. Clients include the Ministry of Defence and the international oil and gas offshore industries.

In 1912 Laurence Scott famously supplied upper deck fan motors to ventilate the lower deck of the ill-fated Titanic. One of the fan motors was seen to still be in position, when the Titanic was discovered in 1985, some 12,500 feet below the surface of the North Atlantic.

Other prestigious contracts included the Queen Mary and the first Queen Elizabeth, along with the Royal Yacht Britannia and its predecessor Royal Yacht Victoria and Albert. In the early 1960’s Lawrence Scott provided electrical equipment for Britain’s first nuclear submarines and in the early 1990s constructed the switchboards, generators and propulsion motors for HMS Vanguard, the first Trident nuclear submarine.

Laurence Scott also designed the country’s first vehicle-controlled traffic lights, with the initial set established at the junction of Unthank Road and Colman Road in Norwich in the 1930s.

For more information about ATB Laurence Scott see www.laurence-scott.com. To find out more about the company’s history see www.heritagecity.org/research-centre/industrial-innovation/laurence-scott-and-electromotors.htm.

There is also an excellent chapter about Laurence Scott in Norwich City of Industries by Nick Williams (Norwich HEART 2013).